Low in Sense of Health and Wellbeing for Singaporeans

How do Singaporeans measure up when it comes to perceptions of general health and well-being?

Not very well, according to insurance firm Cigna's latest health and well-being survey of 13 economies.

Singapore ranked 10th with an index score of 59.4 - ahead of Hong Kong and Taiwan but well behind developing countries such as India, Thailand, and China.

India, which topped the list, scored 73, while South Korea placed last with a score of 53.9.

The survey involved more than 14,000 people, including around 1,000 people from Singapore.

For Singaporeans, it was family and finances that proved the greatest challenge.

Nine in 10 of those surveyed said that they are not content with their current financial situation, while seven in 10 said they have not spent enough time with their families.

Less than a quarter said that they were able to take care of their parents' health and well-being, as well as their financial needs.

"To a certain extent, I'm not so surprised," said Ms Lena Tsia, chief executive of Cigna Singapore. "People tend to have different expectations if you are from countries with a different pace in economic development; also (there is) the difference in values and culture, so it does make sense."

National University of Singapore sociologist Tan Ern Ser added that Singapore is now a mature economy with an ageing population, high expectations and a relatively high cost of living.

On top of that, the external environment has become more challenging in recent years.

"We now have a large middle class, expecting to enjoy the comfort and security of being middle class," he said.

"Instead, they find themselves having to strive to stay employable, and worrying about downward mobility and retirement financial adequacy."

A version of this article appeared in the print edition of The Straits Times on June 15, 2017, with the headline 'Singaporeans rank low in sense of well-being and health'.

This article was originally published by The Straits Times on June 15, 2017 with supporting content provided by Cigna Singapore. 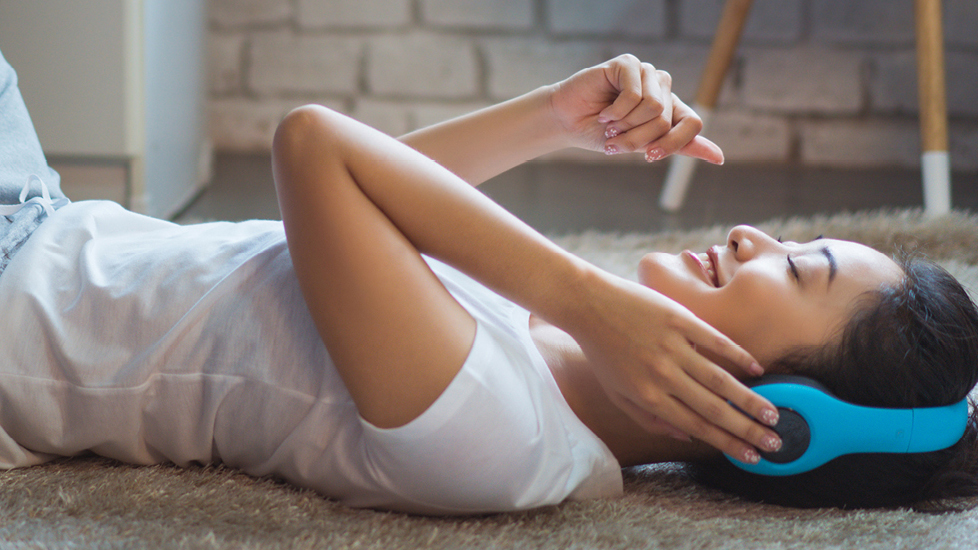 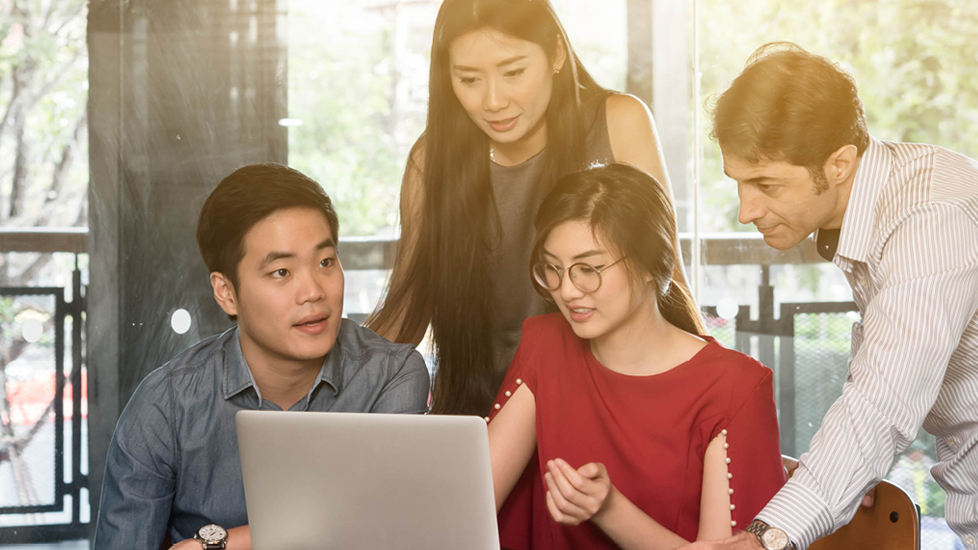