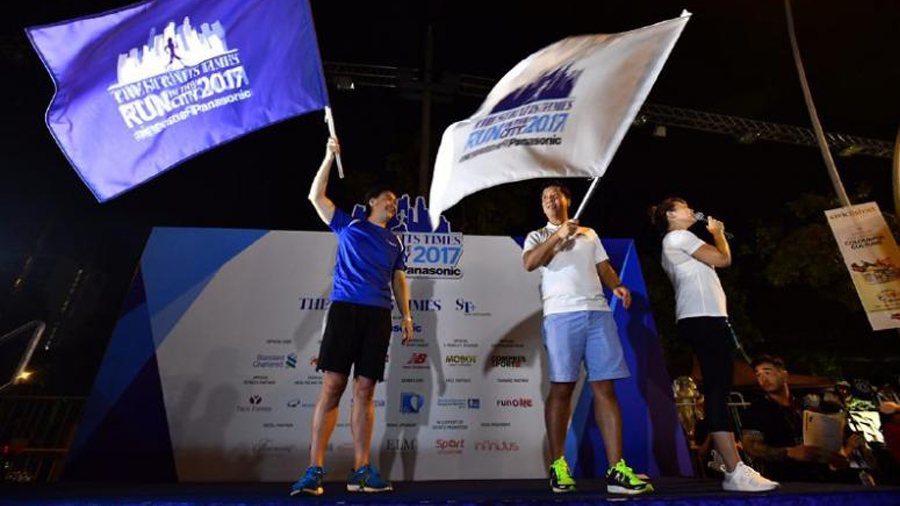 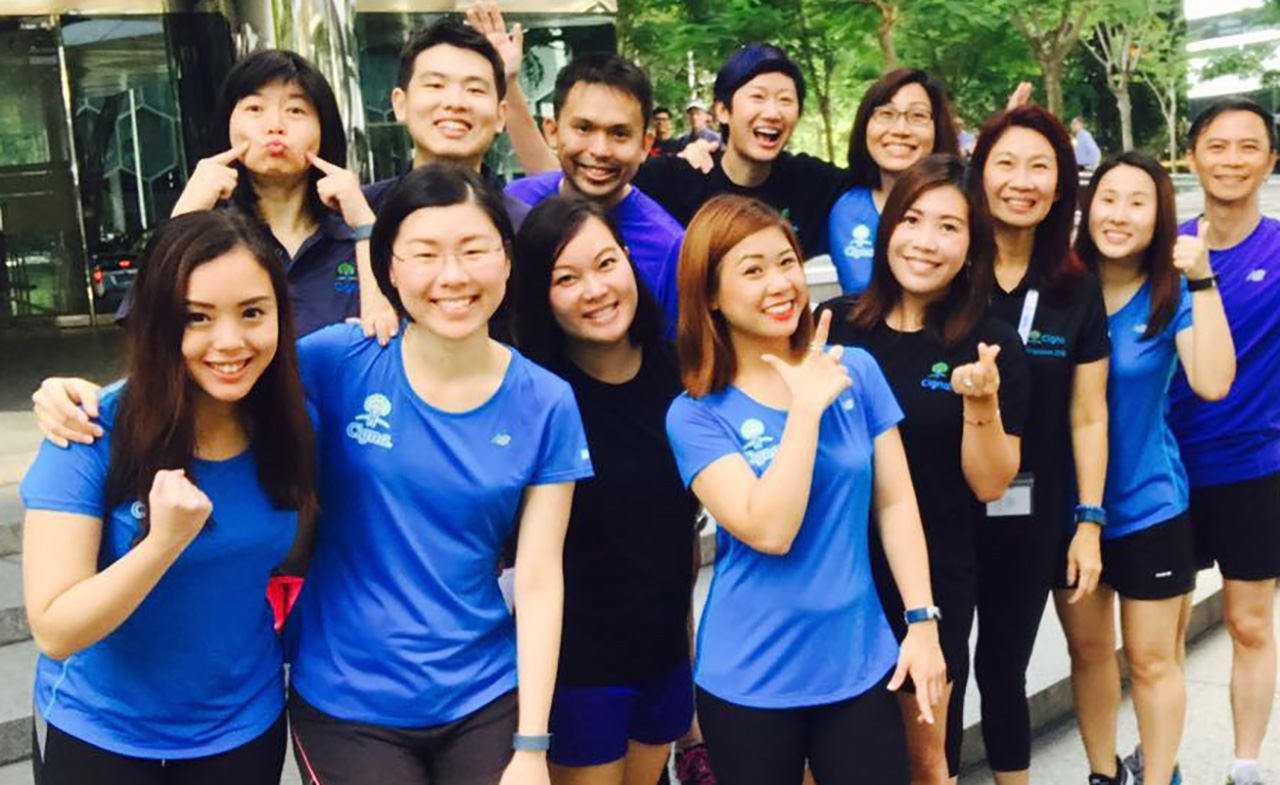 Getting employees to adopt a healthy lifestyle is an important facet of some companies' work culture.

Take American worldwide health services organisation Cigna, for example. Some 20 of the 25 staff at its Singapore branch office will be taking part in the 5km and 10km categories of The Straits Times Run on Sunday.

This is not an out-of-the-blue activity for the staff. In fact, all of them firmly believe that they should be in the pink of health for their jobs.

From taking part in yoga classes together to drinking healthy fruit juices, Cigna's culture revolves around health and wellness.

Said the branch's chief executive officer Lena Tsia, who is in her 50s: "Health is what you and I need for the rest of our life, so let's just walk the talk. If we are going to be in the health business, healthy living should start with us."

Cigna, which is in its sixth year of business here, focuses on corporate and individual health insurance, serving more than 95 million customer relationships globally.

Fitness is so deeply ingrained in the company that it even has its own Global Fitness Challenge - a company-wide programme that encourages Cigna's staff in 19 countries to track their exercise for six weeks while raising funds for charity.

These initiatives are well received by employees such as Ms Lyn Ong. The 29-year-old client management executive was spurred on by such activities to improve her fitness.

She said: "What gets me going in this fitness craze is that everybody is sporty - it is not just one person's effort; it is the whole team's effort.

"After a while, you will like the feeling of exercising and feeling healthy."

The ST Run will be the team's second run together, after they took part in the Unlabelled Run last Saturday.

Speaking of her decision to take part in the ST Run, the company's business development executive Stella Tai, 25, said: "I used to run for leisure and go only for runs that attracted my attention, like the Zombie Run, so being able to run for a cause is completely new. and I can't wait to try that."

One dollar from each ST Run registration will be donated to the ST School Pocket Money Fund.

A version of this article appeared in the print edition of The Straits Times on July 11, 2017, with the headline 'Insurance firm walks the talk on keeping fit'.

This article was originally published by The Straits Times on July 11, 2017 with supporting content provided by Cigna Singapore. 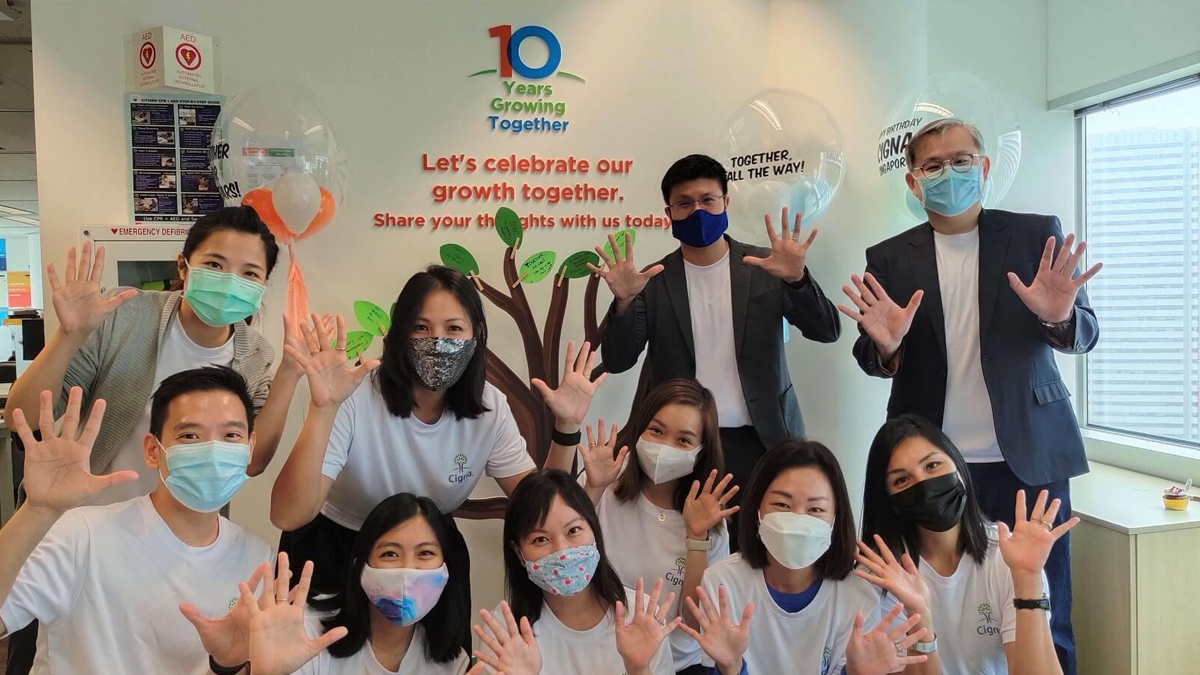