Solutions for the globally mobile:

Close
Back to Industry Insights

Preventing Dengue in the Workplace 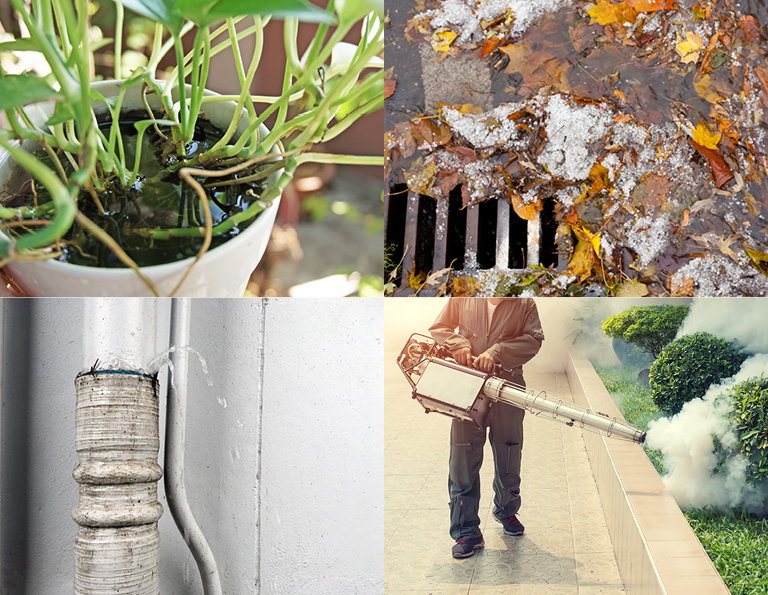 Dengue cases have increased dramatically worldwide, increasing 30-fold in the past 50 years. There are an estimated 100 - 400 million infections each year, and about half of the world's population is now at risk, according to the World Health Organisation1. As a tropical country that experiences a warm and humid climate all year round, mosquitos thrive here, meaning that dengue remains a persistent issue for those of us living in Singapore. The issue also tends to worsen with the onset of warmer months which typically run from May to September. Despite previous trends, the National Environment Agency (NEA) has noted that there is already an ‘unusually high number’ of cases this year. This could create a “momentum of transmission” that may lead to even more cases if the months continue to get warmer2. As of right now, more than 14,000 dengue cases have been reported, and the total number for the whole year is estimated to exceed the 22,170 cases reported in 2013, which was the largest dengue outbreak in Singapore's history3. The current death toll has also doubled as compared to 2013’s, with 16 deaths being attributed to dengue this year4. While we are focused on fighting against COVID-19, let’s not forget the severity of the dengue outbreak, which can be equally life-threatening. Adapted precautions can be taken to safeguard ourselves, especially as we continue to telecommute.

Dengue fever: how it spreads, symptoms and existing treatments

The first step of disease prevention is to equip ourselves with a better understanding of the topic at hand. Unlike COVID-19, dengue is not contagious between humans. It is, instead, caused by the dengue virus (DENV) that is transmitted via the bite of an infected Aedes mosquito. Additionally, there are four strains of DENV, meaning that it is possible to be infected four times, though not everyone who is infected will show symptoms. Only about 25% of those infected will develop symptoms like these, approximately 4 - 7 days after being bitten5:

In more serious cases, dengue fever can also develop into a haemorrhagic fever that can result in breathing difficulties, bleeding gums and nose, internal bleeding, and even death. This risk of severe illness is higher for people who have had previous dengue infections, making it even more important for us to stay vigilant. While there is no specific vaccination or treatment for dengue and severe dengue as of right now, early detection of the disease along with access to proper medical care can effectively lower the fatality rates of severe dengue to less than 1%6. In the meantime, the existing treatment is mainly supportive, such as hospitalisation, fluid and electrolyte replacements and blood transfusions for more severe cases.

Measures to curb the spread of dengue fever

The key to curbing the spread of dengue is to prevent the Aedes mosquito from reproducing, which is also known as vector control. This mainly involves the elimination of breeding grounds for mosquitoes by removing any stagnant water bodies present. Businesses, employers and employees should continue to ensure that adequate vector control measures are taken at all premises under their responsibility, even as some of us continue working from home. To help make the task a little easier, we’re breaking it down into 2 main categories: what we can do at home, as well as at work.

With a greater percentage of us staying at home due to social distancing and telecommuting measures, there is also a higher risk of dengue infection, since the mosquito population tends to be high in residential areas. It said that among the big clusters, as much as 84% of instances of mosquito breeding were found in homes, rather than at constructions sites or common areas7. The NEA also reported that there has been a fivefold increase in Aedes mosquito larvae detected in homes and common corridors in residential areas during the two-month circuit breaker period, as compared to the two months prior8. One of the best ways to prevent dengue therefore entails extra vigilance when it comes to stagnant water sources that may be accumulating in our homes. For a start, these are some steps that we can take:

Since we have been away from the workplace for quite a while, a thorough inspection should also be done to ensure that no potential breeding sites have developed in the time that we were gone. Notable places to check include potted plants, drains, air-conditioners, toilet bowls, car parks, and even leaky pipes. Employers can also provide mosquito repellent to help protect employees when they return to the office, especially if the workplace is in the vicinity of a dengue hotspot. If needed, professional pest control services should also be engaged to provide a greater peace of mind for everyone present.

With the global attention directed towards battling the COVID-19 pandemic, other infections and equally life-threatening diseases like dengue can be easily overlooked, despite them being no less deadly. As Singapore wades through the dengue peak season, it is essential for every one of us to take immediate precautionary measures in order to keep ourselves safe, while also helping to halt the overall exacerbation of dengue cases. Be it at home or at the workplace, simple steps can be taken, not just for the safety of our loved ones, but also for the community as a whole. 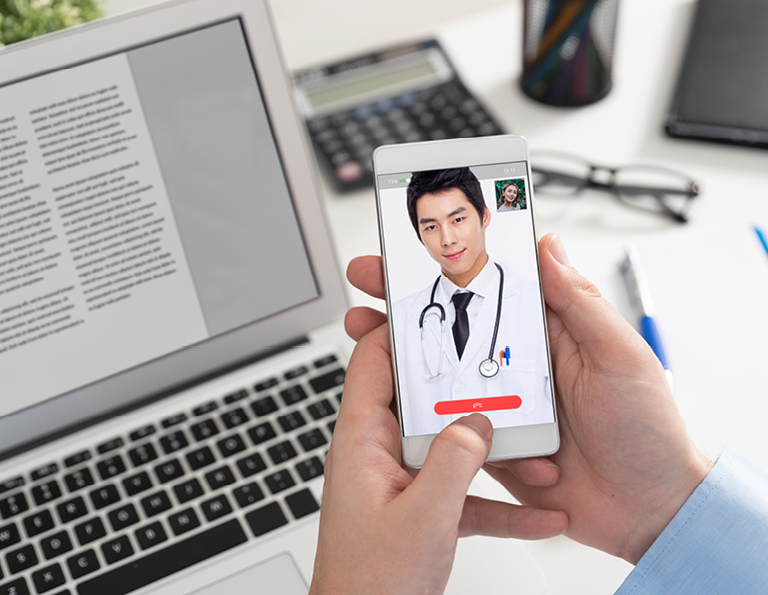 Ways to keep employees healthy and productive when working from home 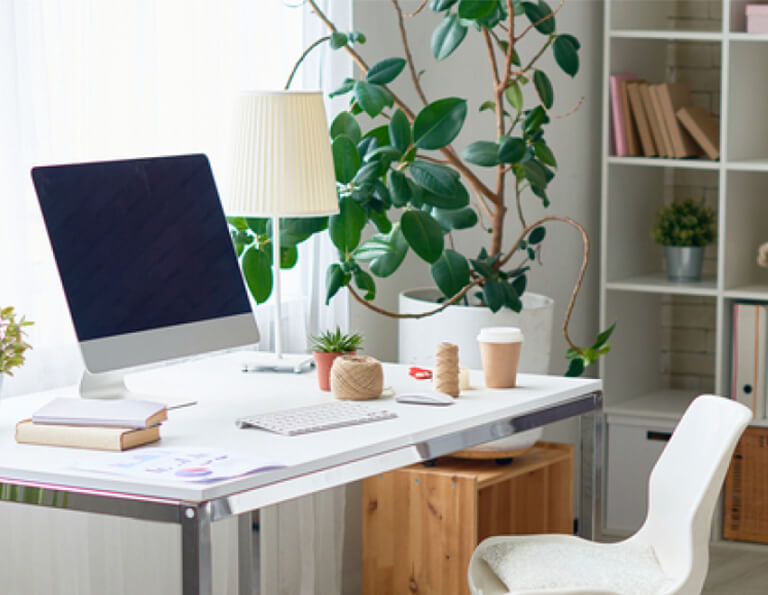 Are employers providing adequate ‘Duty of Care’ to the globally mobile?

Back to Industry Insights

Why Cigna is right for you

In over 200 countries and territories around the world, wherever life takes you.
We’re with you. All the way.

Solutions for the globally mobile: